As we celebrate the 32nd Cordillera Day on April 24, 2016, the Cordillera Peoples Alliance (CPA) retraces the culture of courage, bravery and determination of the Cordillera peoples for the defense of land, life and resources. It is by learning these stories of resistance and struggles of our people that we can draw inspiration to continue the unfinished tasks ahead. From 1981 to present, the battle cry of our ancestors for the defense of land, life and resource never changed. More than ever, it is becoming an urgent task to defend the remaining resources from the State and multinational corporations. 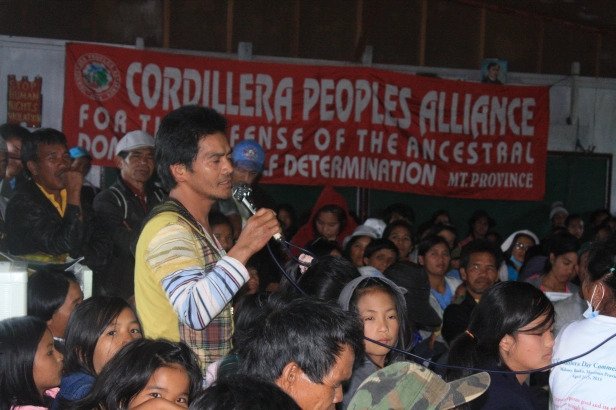 History tells us that Cordillera Day was born out of the resistance to State fascism and the attempt by the late dictator Ferdinand Marcos to dam the Chico River. The strong opposition of the Kalinga and Bontok peoples against the World Bank-funded Chico River Basin Hydroelectric Dam Project was met with fascism and other forms of human rights violations against the people. But one event that shaped the Chico Dam struggle was the brutal killing of Macliing Dulag in the evening of April 24, 1980 by then the 4th Infantry Division of the Philippine Army under Lt. Leodegario Adalem in Bugnay, Tinglayan, Kalinga. Dulag was one of the prominent leaders of the Kalinga and Bontok peoples who opposed to the Chico Dam Project during martial law. 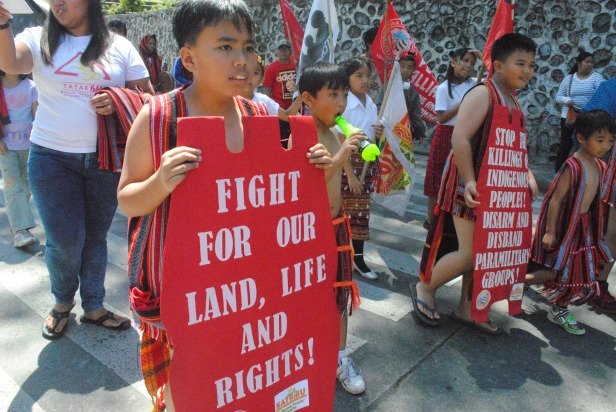 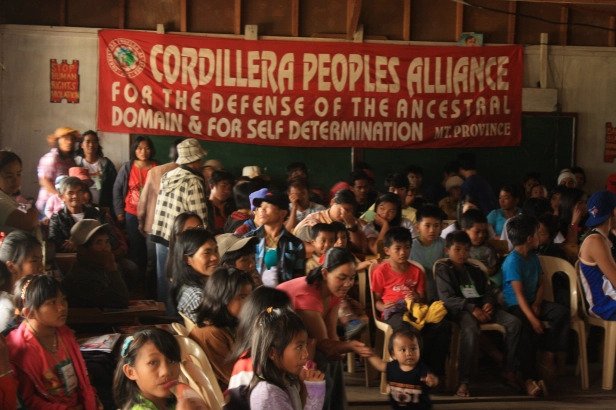 During the Martial Law years, Cordillera Day became a form of defiance against the Marcos Dictatorship by Cordillera peoples. It further paved way to the broadening, strengthening and forging stronger unity and alliances among tribes, people’s organizations and communities against their common enemies of militarization, development aggression, discrimination and historical government neglect. 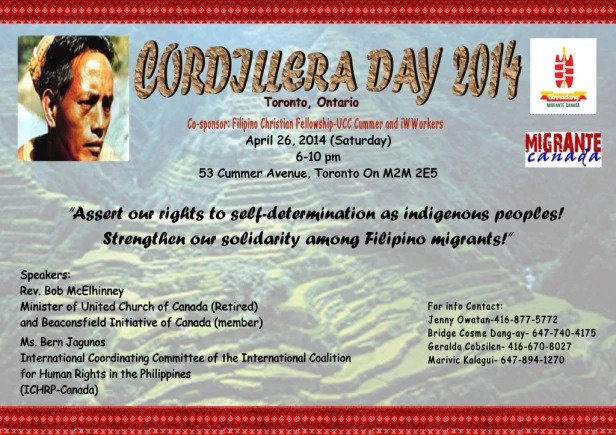 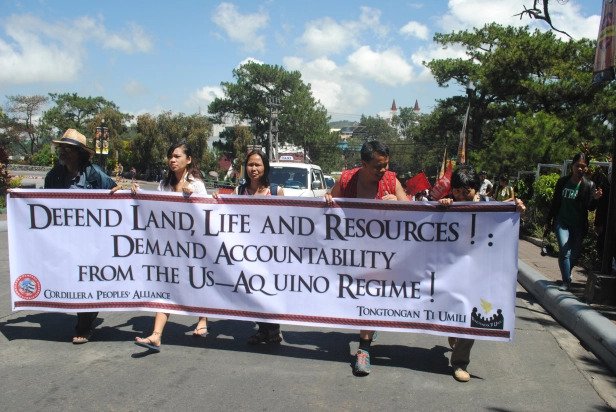 This rich tradition of the Cordillera Day continues today. More than just a gathering, Cordillera Day is a political statement on present realities by the militant Cordillera peoples’ movement. It carries with it the historical advances of the mass movement for self-determination and national democracy. It is the affirmation of principles and struggles for defense of the ancestral domain and for self-determination and pursues what the Cordillera martyrs and heroes have fought for. The solidarity and camaraderie forged during celebrations serve to enhance the particularity of the Cordillera peoples struggle and to inspire others. At the same time, it strengthens the unity of the Cordillera peoples with other indigenous peoples and sectors across the region, and at the national and international levels. The struggle for the peoples’ aspirations for social justice, genuine development and peace, freedom and democracy are still far from over. Macliing Dulag and all our other martyrs did not die in vain. Cordillera Day and our continuing campaigns and struggles shall be raised to a higher ground until our aspirations become a reality.