“This year’s celebration is a huge success. We have engaged local and national candidates to address the Abra people’s agenda. Now we will be watching them if they will adhere to their promises should they win,” said Villamor Pati, KASTAN CPA-Abra chairperson 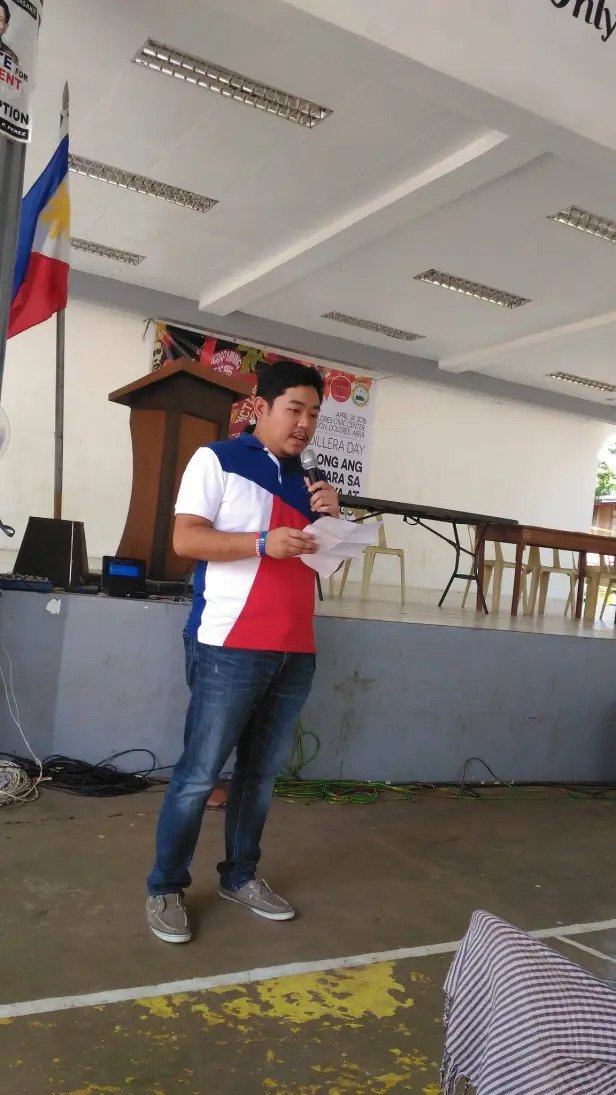 The celebration started with an ecumenical mass led by Reverend Father Saranay Respicio, Parish Priest of the Our Lady of sorrows Parish of the Iglesia Filipina Independiente (IFI) and Reverend Moises Mardo of the United Church of Christ in the Philippines (UCCP).

Dolores Mayor Robert Victor Seares Jr. welcomed the delegates in behalf of the local government. In his welcome remark, Mayor Seares said that it is just right that the Cordillera Day will be held in Dolores as one of its barangays, Barangay Mudiit is a symbol of the victory of the anti-Cellophil struggle during the Martial law period. Residents of barangay Mudiit reclaimed their lands after CRC’s operations was forcibly stopped by the resistance of the people of Abra.

“We ourselves experienced oppression as well. That is the reason why we do not want anyone to be oppressed. We support your advocacy for self-determination, ancestral domain and regional autonomy. Let us celebrate Cordillera Day peacefully and let respect reign among us,” said Mayor Seares.

The event’s highlight was the public presentation of the Abrenian people’s agenda. The seven-point people’s agenda was drafted during the council of leaders meeting of KASTAN last March 9, 2016 in Bangued, Abra. The people’s agenda is based on sectoral issues such as food security, environmental protection, human rights, basic social services, transparency in governance. All candidates present expressed their full support to the people’s agenda. Mayor Marco Bautista as well expressed his support for Makabayan senatorial candidate Neri Colmenares.

The morning event was capped off with a unity dance wherein the candidates and the participants of the Cordillera day danced together as a symbol of unity and commitment to the people’s agenda.

Later in the afternoon, members of people’s organizations under KASTAN showcased the cultural diversity of Abra and expressed that despite the diversity, they are united for the betterment of the people. Members of Times Employees Union (TEU) also expressed their solidarity to the participants of the Cordillera Day. Anakpawis Partylist Ilocos was also present and shared the struggles of the peasants in Ilocos region. Both Abra and Ilocos are well known tobacco producing provinces. Bishop Virmilion Tagalog of the Diocese of La Union, Ilocos Sur, and Abra (LUISA) of the Iglesia Filipina Independiente (IFI) also expressed the church’s solidarity in the struggle for land, life and resources. IFI is well known for its stand favoring the poor and has played a major role for the success of this year’s Cordillera Day celebrations.

“The struggle for land, life and resources is the backbone of our people’s agenda. While we actively engage candidates to answer to our agenda, we do not pin our hopes there. There are other forms of struggles that the people can purse. This is one of the lessons that the Cordillera Day reminds us. The people is the decisive force. The people is the catalyst for change,” ended Pati.