CPA Press Release on the Occasion of Mines UNsafety Week 2017: What ‘safe and responsible’ mining?

According to Santos Mero, CPA’s deputy secretary-general, the PMSEA’s claim of “safe and responsible mining” continues to be a myth, citing a long list of environmental crimes and human rights violations brought by mining companies in the region and other parts of the country.

“PMSEA is continuing with its illusion that these large mining companies have been doing ‘safe and responsible’ operations all throughout. Lest we forget the Lepanto mining disasters in Mankayan, Benguet that sunk elementary schools and destroyed residential houses in 1999, 2009, and 2013. In 2012, the collapse of Philex Mining Corp.’s tailings dam resulted in one of the worst mine spills in the country. These are only among the disasters brought about by mining operations to Kankanaey and Ibaloi communities, including downstream communities in Abra, Ilocos and Pangasinan,” said Mero. 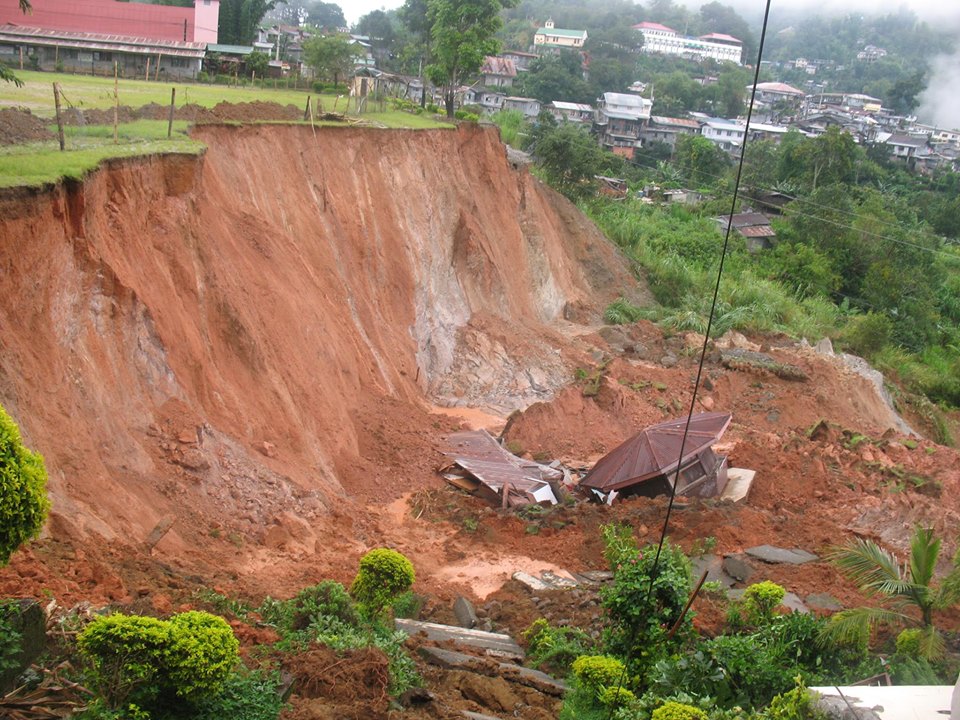 Lepanto Consolidated Mining Company (LCMC) has been operating in Mankayan, Benguet since 1936. Mero added that, “Until today LCMC continues to dump its toxic mine wastes into the Abra River, while Philex dumps its mine wastes into the Agno River. These are two of the major tributaries in the region. No thanks to the inefficiency of the numerous tailings dams they have built.” 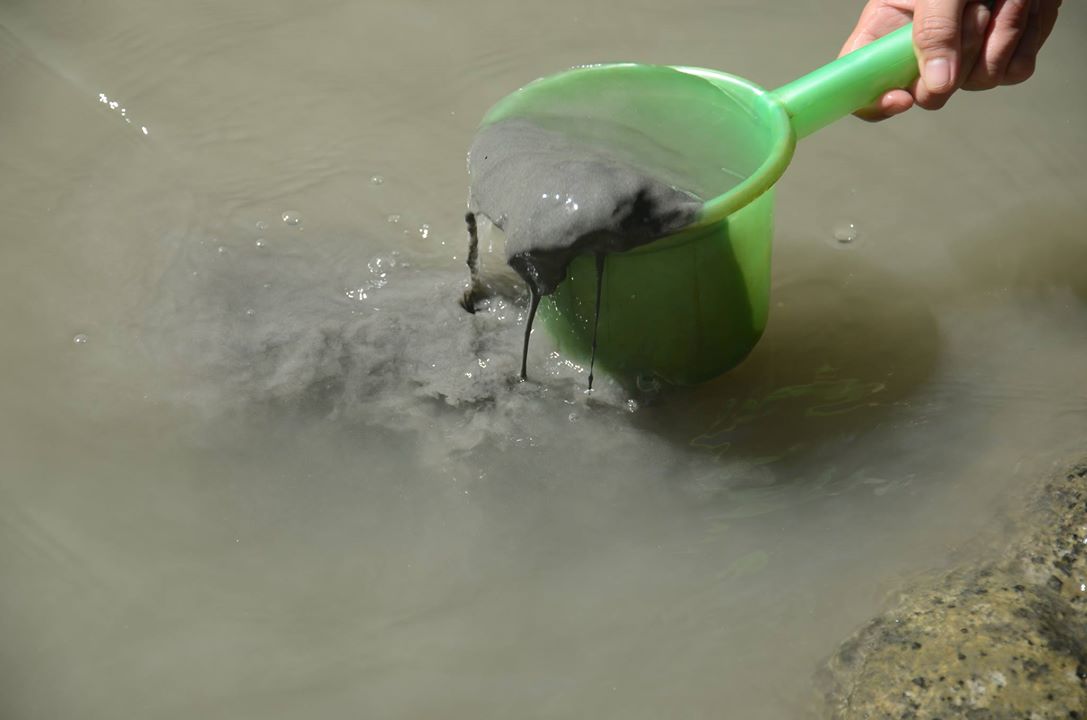 “The PMSEA must be blind to also not see the destruction brought by a hundred years of Benguet Corporation (BC)’s mining operations. Adverse impacts to local agriculture, people’s livelihood sources, and the environment are still felt until today,” said Mero.

According to Mero, Benguet Corporation is responsible for the open pit mine site, underground tunnels, waste dump sites, mill, and diversion tunnels and tailings dams in Itogon. And as proven by the experiences of communities, the mining activities of BC and Philex Corporation in Itogon led to series of environmental disasters that claimed lives of the people and destroyed properties and sources of livelihood.

Recent mining disasters in Benguet province include the sinking of a patch of land in Virac, Itogon and the collapse of BC’s tailings dam in Liang, Itogon resulting to destruction to the downstream communities of Poblacion, Dalupirip and Tinongdan in 2015.

“How can they still claim then that they have been practicing ‘safe and responsible mining’ through these years when the scars left by large-scale mine operations and looming disasters are hounding the affected communities?” Mero asked.

“These cases are concrete and indisputable. They have resulted in irreparable damage to the natural environment and local agriculture, the economic and even physical displacement of indigenous communities, and the aggravation of climate change impacts. The only justice that can be done is to stop large-scale mining, and uphold indigenous peoples’ right to our ancestral lands and self-determination.” Mero ended.***