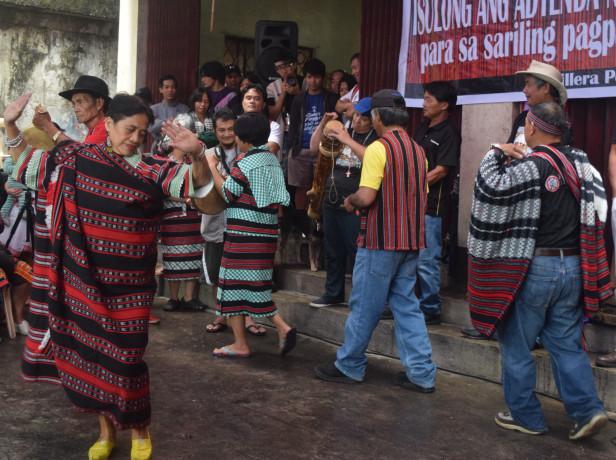 The Cordillera Peoples Alliance (CPA) welcomes the historic and formal representation of the Ibalois as the original inhabitants of Kafagway, now Baguio City, to the City Council through their Indigenous Peoples Mandatory Representative (IPMR).

On November 4, 2016, the Ibaloi ancestral land claimants of Baguio City met in a general assembly and reached consensus on the guidelines for selection of the IPMR. They also voted to select Mr. Roger D. Sinot as the first IPMR in the Baguio City Council. Mr. Sinot will need to accomplish the necessary requirements and processes for certification by the National Commission on Indigenous Peoples before sitting as a member of the Baguio City Council.

In her statement, Jill K. Carino, Vice Chairperson of CPA and an Ibaloi of Baguio City said that, “It is a promising development that the Ibalois in Baguio City have selected their first IPMR to the Baguio City Council.”

Carino added that, “The selection is historic since, for the first time after 18 years of the Indigenous Peoples Rights Act (IPRA), the Ibalois will now be given the chance to be heard in the Baguio City Council especially regarding their concerns on ancestral lands, development and the promotion of indigenous peoples rights and Ibaloi culture in the city. It is long overdue that the indigenous peoples are given a voice in the local government especially since they comprise a significant section if not the majority of the City’s population.”

Carino further stated that, “We also recognize and thank the indigenous peoples migrants in Baguio City who issued a resolution during the Cordillera Elders conference held last August 29-30, 2016 pushing and expressing support for the Ibalois to sit as an IPMR in the council, in recognition as the original inhabitants of Kafagway.”

“We look forward to working with Roger Sinot as our new IPMR to advance the rights of indigenous peoples in the City,” concluded Carino.